Located in the East Midlands, a stone’s throw from the iconic Donington Park Race Circuit, our team consists of leading academics and engineers in the field of non-destructive testing, specifically in composite materials.

We’re (mostly) bikers, which means we understand how important a helmet is to each and every one of our customers.

We’d like to introduce you to a few of our team.

Martin’s been on bikes since 1974 when he first started competing (badly) in ACU events on a mighty Honda XR75. He progressed to competing in schoolboy motorcross into his early teens.

“You were expected to strip these bikes down after every 2-3 events, depending on the conditions, so it was an early grounding in motorcycle mechanics – overseen by some of the best mechanics in the industry at that time.”

Brought up in a family with three bike shops in the North East of Scotland, with dealerships for Yamaha, Kawasaki, Honda, Suzuki, Ducati, Laverda, Moto Guzzi and Hesketh, his fondest memory from that era was of the Mike Hailwood Replica Ducati 900SS.

“I remember the ‘bird-catcher’ air filters, presumably designed to stop sucking animals and children into the carbs.” 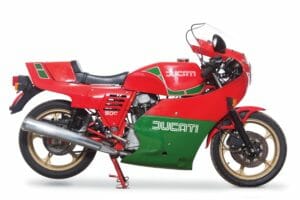 Least favourite memory was of the Honda CB250N Super Dream. 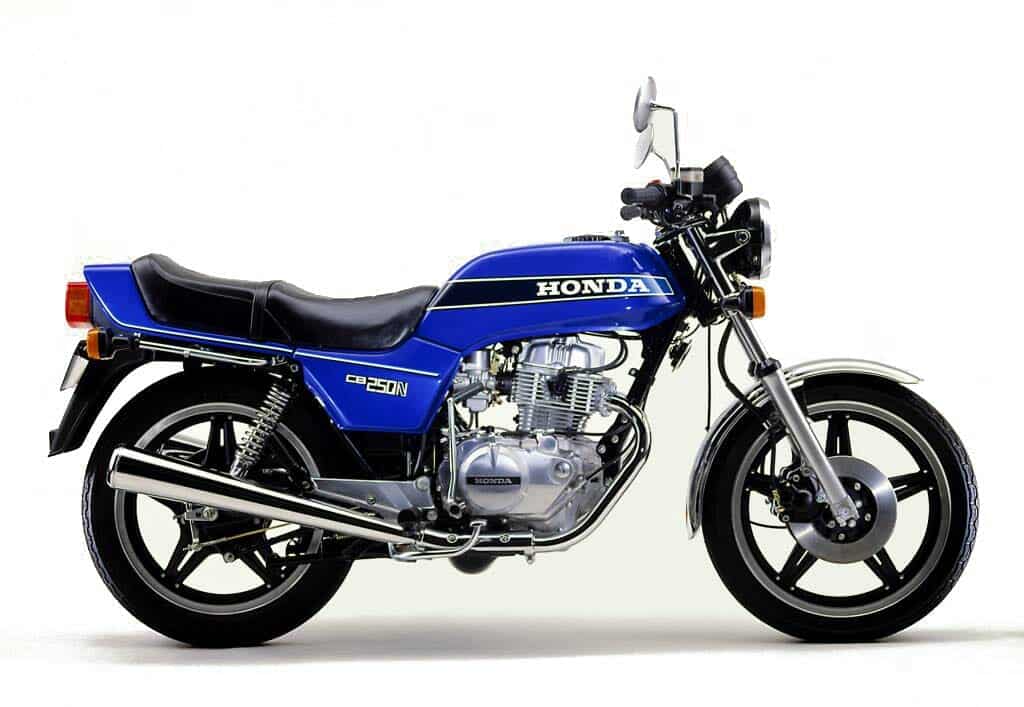 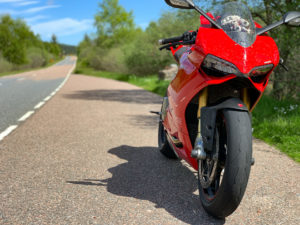 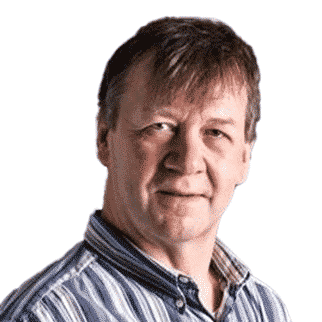 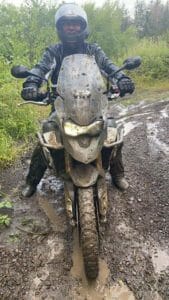 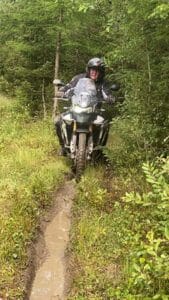 John started riding motorbikes at the age of 14 and very quickly became interested in modifying and building motorcycles. His keen interest in photography was useful during his college and university degrees in mechanical engineering and engine design, where he developed the concept of using holograms and holographic interferometry for engine development.  Wet chemistry was an important skill for processing holograms.

He originally set up the Applied Laser Optics laboratories at Gaydon, then an R&D Vehicle Skunk Works.  His PhD concerned the holographic siting and use of knock sensors so lead could be taken out of petrol.

Since then he joined the academic staff in Mechanical Engineering at Loughborough University at the age of 24, and since then has looked after research concerning engineering measurement and detection using lasers, the industrial use of holography and computer-generated holography, the application of high-power lasers for manufacturing and growing one of the world’s leading centres for laser safety.

“James Bond has done a lot of damage to the laser industry!!”

John was appointed the Professor of Optical Instrumentation and has continued to apply all these aspects of laser technology to the car and motorcycle industries.

He is one of the early co-inventors of laser shearography – a television derivative of holography and has been developing and using this technology for glass fibre and carbon fibre composite structural analysis for over 30 years.

He now routinely uses shearography to examine the structural integrity and performance of everything from the human cornea, human joints, submarines, lifeboats, motorcycles, motorcycle crash helmets, cars, aircraft and spacecraft.

Throughout all of this, he has continued to ride motorbikes and he knows his crash helmets are fit for purpose because he periodically tests them. 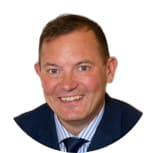 What can we say?  John is the black sheep of the family.  He doesn’t own a motorcycle and he likes Golf. 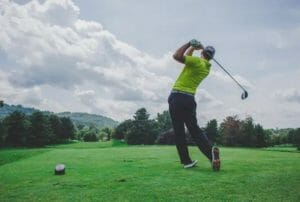 In twenty-odd years as a marketing professional, I have been re-defined so often I am my own dictionary; marketeer, media specialist, journo, photographer, presenter, cake and wine connoisseur, and lover of awkward questions.

Favourite animals include the elephant in the room and the cat that curiosity killed.

I’m pretty handy on a quad, but you’ll more likely find me with a highly-strung four-legged friend 🐎

Here to put your safety first